Researchers have used microscopy to understand one of the mechanisms that causes C4 crops to have much higher yield, revealing a target for increasing the yield of the globally critical C3 crop rice.

As the world population grows, food security becomes an increasing challenge. Currently, over 3 billion people depend on rice for survival. By 2050, with projected population growth, the same land will need to increase its productivity by 50%. Traditional breeding programs have hit a productivity barrier and other approaches are needed.

Photosynthesis is the process that plants use to capture sunlight and turn it into food. All photosynthesis uses CO2 and sunlight to produce sugars, but there are actually two types of photosynthesis, used by different types of plants. These are known as C3 and C4, with C4 being more efficient. Highly productive crops such as sugarcane, sorghum, millet and maize are C4 plants, whereas rice and wheat are C3 plants. There is a lot of work being done to understand the details of the C4 process with the aim of engineering more productive crops and ensuring future food security.

C4 plants can enclose CO2 inside a gas-tight compartment in a type of leaf cell called bundle sheath cells. This makes it easier for photosynthesis to fix carbon, increasing its efficiency. Until now, it wasn’t clear what makes this compartment gas tight so CO2 can’t escape.

An international research collaboration has found the answer. The team led by Dr Florence Danila and Prof. Susanne von Caemmerer, from the ARC Centre of Excellence for Translational Photosynthesis at the Australian National University, is part of the international C4 Rice Project, led by Oxford University. They analysed a mutant C4 millet plant that was found to lack a waxy substance called suberin in its bundle sheath cells, as do C3 plants. This mutation reduced the plant’s growth and its ability to photosynthesise. By using transmission electron microscopy in the Microscopy Australia facility at ANU, the researchers showed that the bundle sheath cells lacked a barrier layer seen in normal C4 plants, telling them that suberin forms the gas-tight seal.

This new understanding will help the researchers develop new strategies to engineer C3 plants to behave like C4 plants. In particular, the team aims to convert rice (a C3 crop) into a more productive C4 plant. 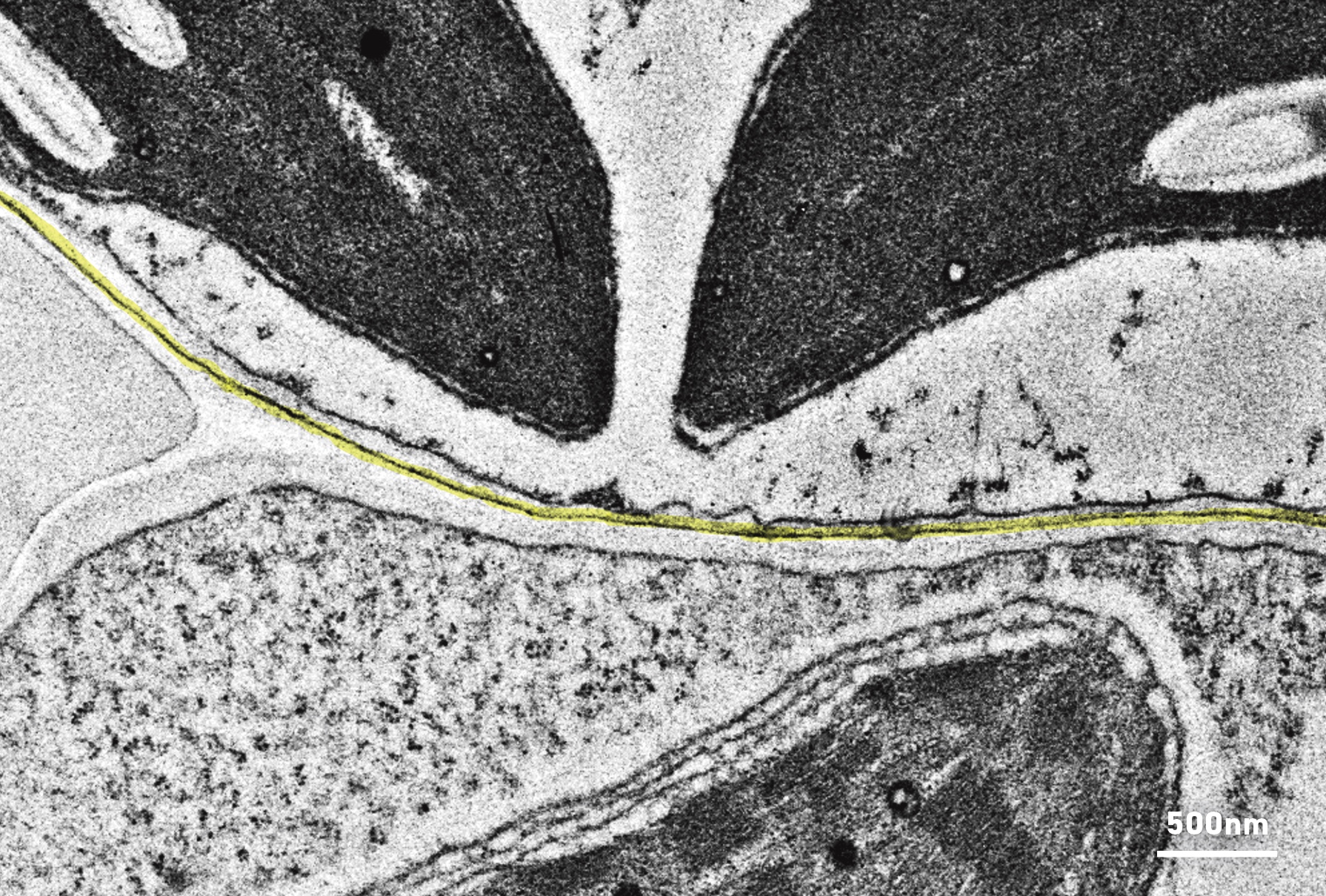 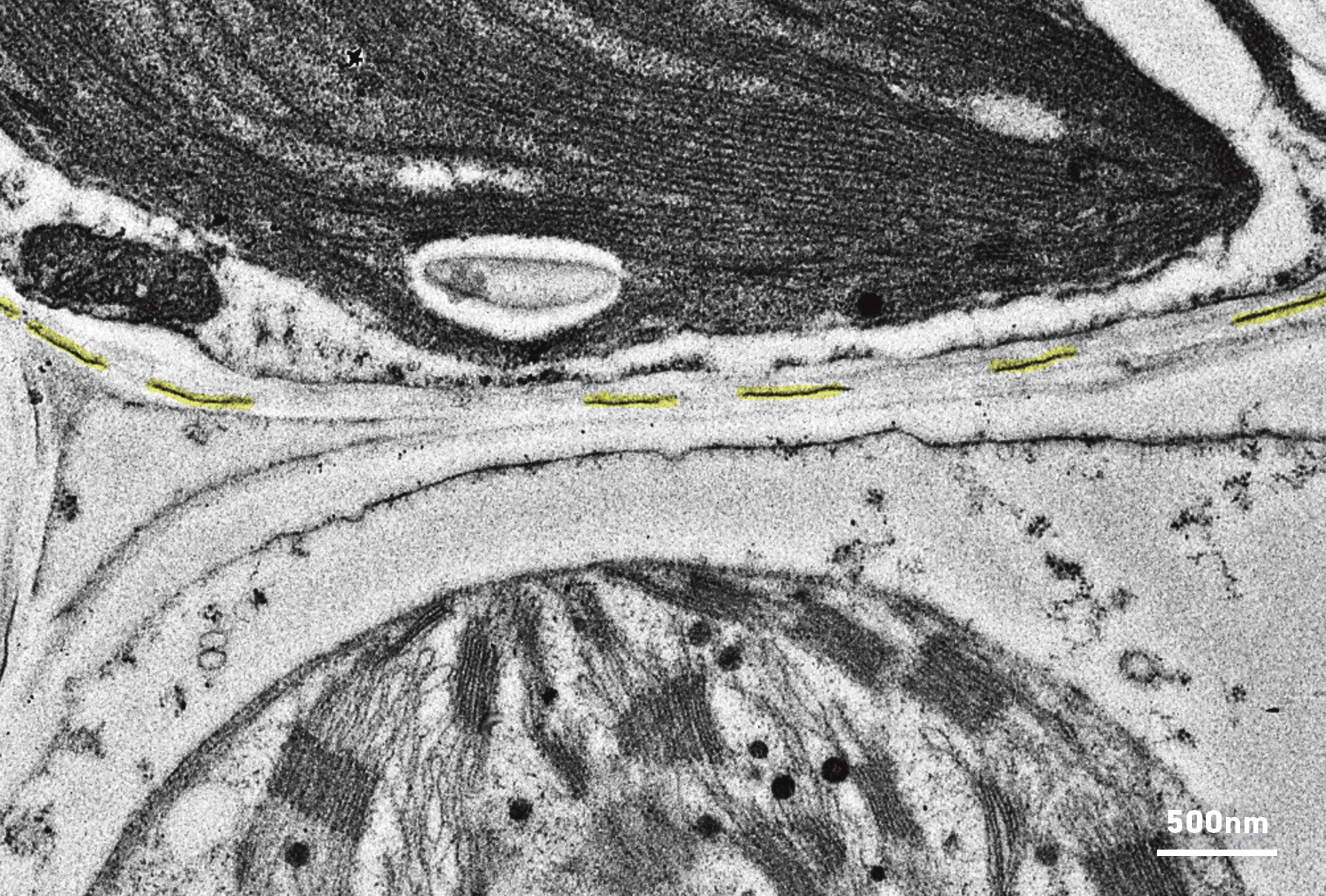 TEM images of bundle sheath cells in mutant millet. The barrier layer (the black line highlighted in yellow) is solid in the normal cells and incomplete in the mutant cells.

Introducing C4 traits into rice is predicted to increase photosynthetic efficiency by 50%, double water use efficiency and increase efficiency of nitrogen use. This type of plant engineering is one of the most plausible approaches to enhancing crop yields and increasing resilience in the face of reduced land area, decreased use of fertilisers and less predictable supplies of water.