New research reveals the origins of the continents

New research, published in the journal Nature, has found that the water needed for the formation of continents was already present deep within the Earth, fundamentally altering our understanding of how the first continents formed.

New research by a team from the Geological Survey of Western Australia and Curtin University led by Dr Hugh Smithies has uncovered the source of this water. The team studied tiny crystals, called zircons, collected from some of Earth’s earliest continental crust located in the Pilbara, Western Australia. Compositional analysis of these zircons at Microscopy Australia’s University of Western Australia facility allowed the team to determine both the source of the water that formed them, and the date at which they formed. It also revealed that early continental crust did not form from surface water as it does today, but instead from primordial water, that already existed deep within the Earth. 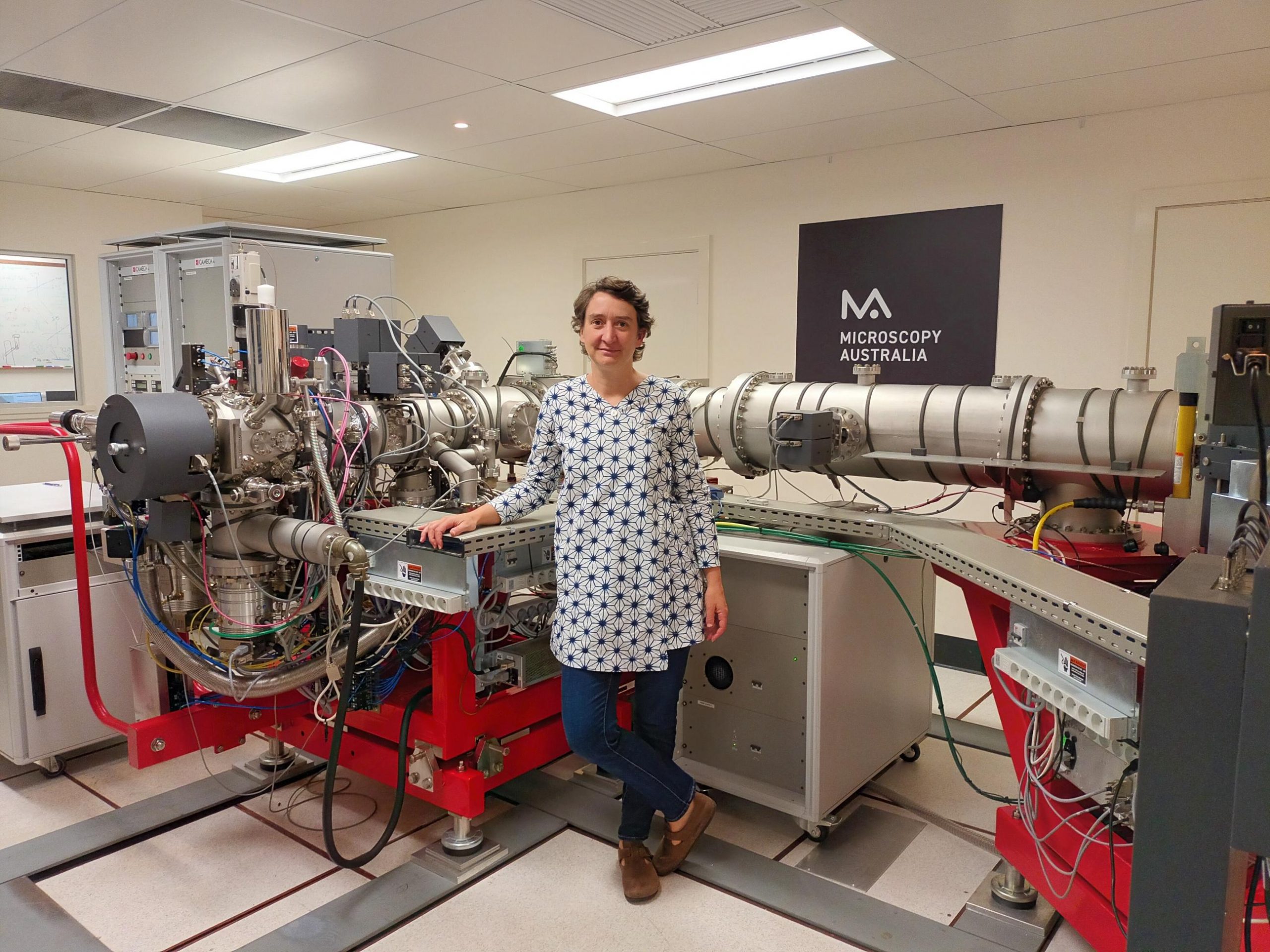 Dr Laure Martin from UWA with the SIMS instrument used in the compositional analysis of the zircons.

This implies that the Earth contained far more primordial water than previously thought and will alter how scientists think about how our planet formed. It also challenges one of the central tenets of physical sciences: uniformitarianism, or the idea that physical processes in the present reflect the physical processes of the past.