Researchers from Monash have developed a low cost and environmentally friendly material for the desalination of water that works without electricity, only needing sunlight to operate.

Desalination has been used to address escalating water shortages globally. Due to the availability of brackish water and seawater, and because desalination processes are reliable, treated water can be integrated within existing water systems with minimal health risks. However, thermal desalination processes by evaporation are energy-intensive, and other technologies, such as reverse osmosis, have a number of drawbacks, including high energy consumption and chemical usage in membrane cleaning and dechlorination. Harnessing sunlight to facilitate desalination could reduce these costs making desalination a more energy-efficient and environmentally sustainable solution for water security.

Dr Huanting Wang and his group at Monash University have now developed a composite material that can adsorb a high concentration of ions and release them on exposure to sunlight, providing a low-cost and environmentally friendly water desalination solution.

The metal–organic framework (MOF) ion adsorber is made of molecules that flip between a charged and an uncharged form depending on whether it is in the dark (charged) or in the light (uncharged). This behaviour forms the basis of the rechargeable desalination technology. In dark conditions, the molecule, called merocyanine, has both positive and negative charges that pull ions out of salty or contaminated water in just 30 minutes. When exposed to sunlight, the molecule flips to its alternative structure, called spiropyran, losing its charge and releasing the ions that were bound. This sunlight-mediated release can occur in just four minutes.

On its own, this light-sensitive molecule accumulates damage from repeated exposure cycles of light and dark. However, the researchers found that if it is attached to a MOF support that has a high surface area, its stability and performance greatly improves. Scanning electron microscopy at the Microscopy Australia facility at, Monash Electron Microscopy Centre (MCEM), was used to visualise the steps in the development and testing process. 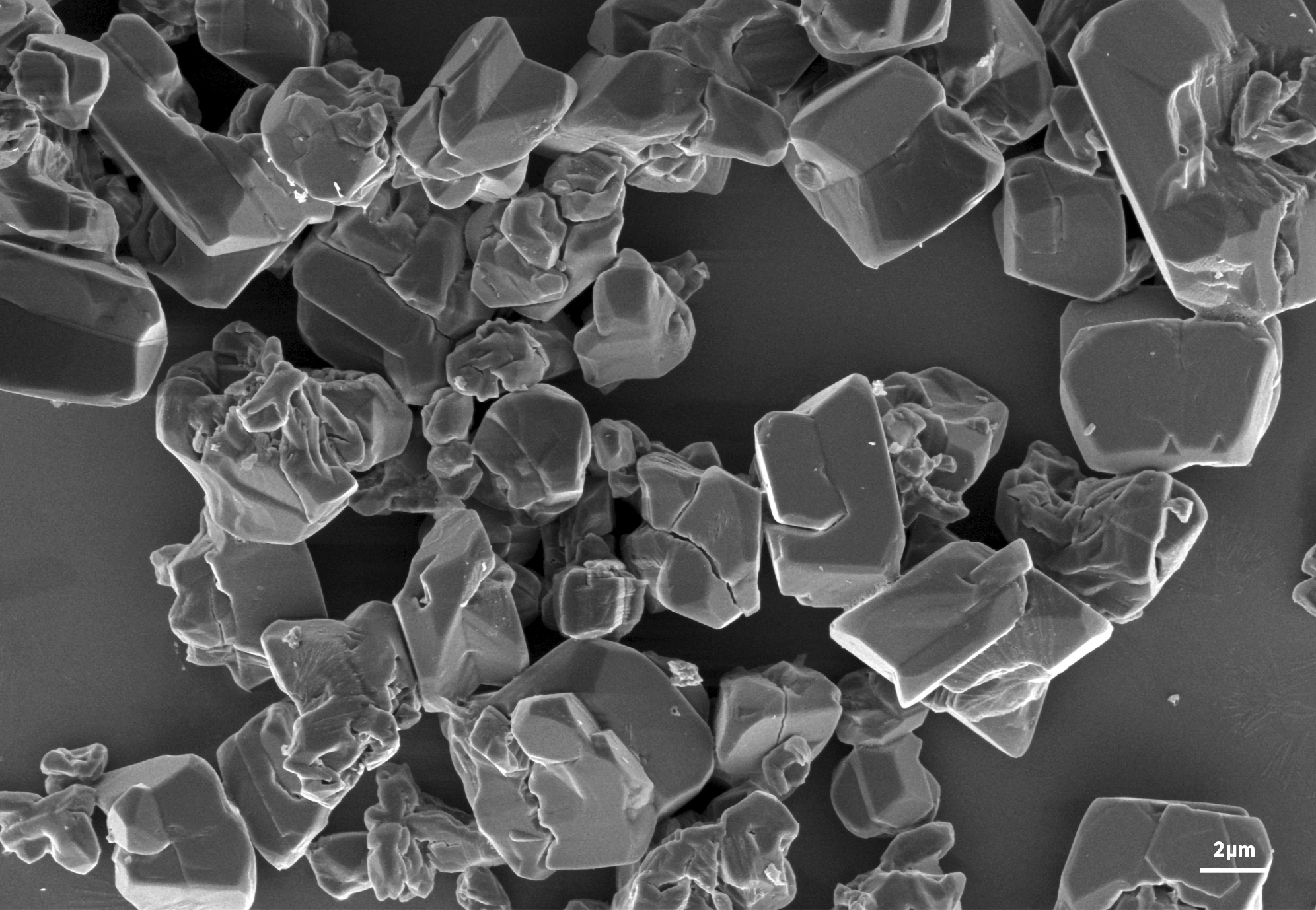 The research team tested the system to show that it is both efficient at desalination and cost effective, making use of natural sunlight to keep the system producing clean water. The system can generate 139.5 litres of clean water per kilogram of MOF per day in a more energy-efficient manner than current methods.

The World Health Organization says that good quality drinking water should have a total dissolved solid (TDS) of <600 parts per million (ppm). This research team was able to achieve a TDS of <500 ppm in just 30 minutes.
This new desalination solution has advantages for deployment across the world where grid energy is unavailable, including remote and rural regions, and emergency situations where safe drinking water can be difficult or impossible to obtain by traditional means.