Exercise is important for a healthy body and mind and gives rise to a complex set of biochemical changes in many different tissues. These are largely due to the increased metabolic demands of contracting skeletal muscles.

Since some tissues are clearly working much harder than others the changes need to be coordinated to keep the body functioning within the normal range and, in the longer term, produce the physical adaptations associated with improved health and wellbeing.

A lot of different molecules have previously been identified that are secreted directly into the blood. They travel around the body and stick onto matching receptors in various tissues where they have their effects. It is also known that some signalling proteins travel around in the blood encapsulated in fatty coats. These packages are called extracellular vesicles (EVs). 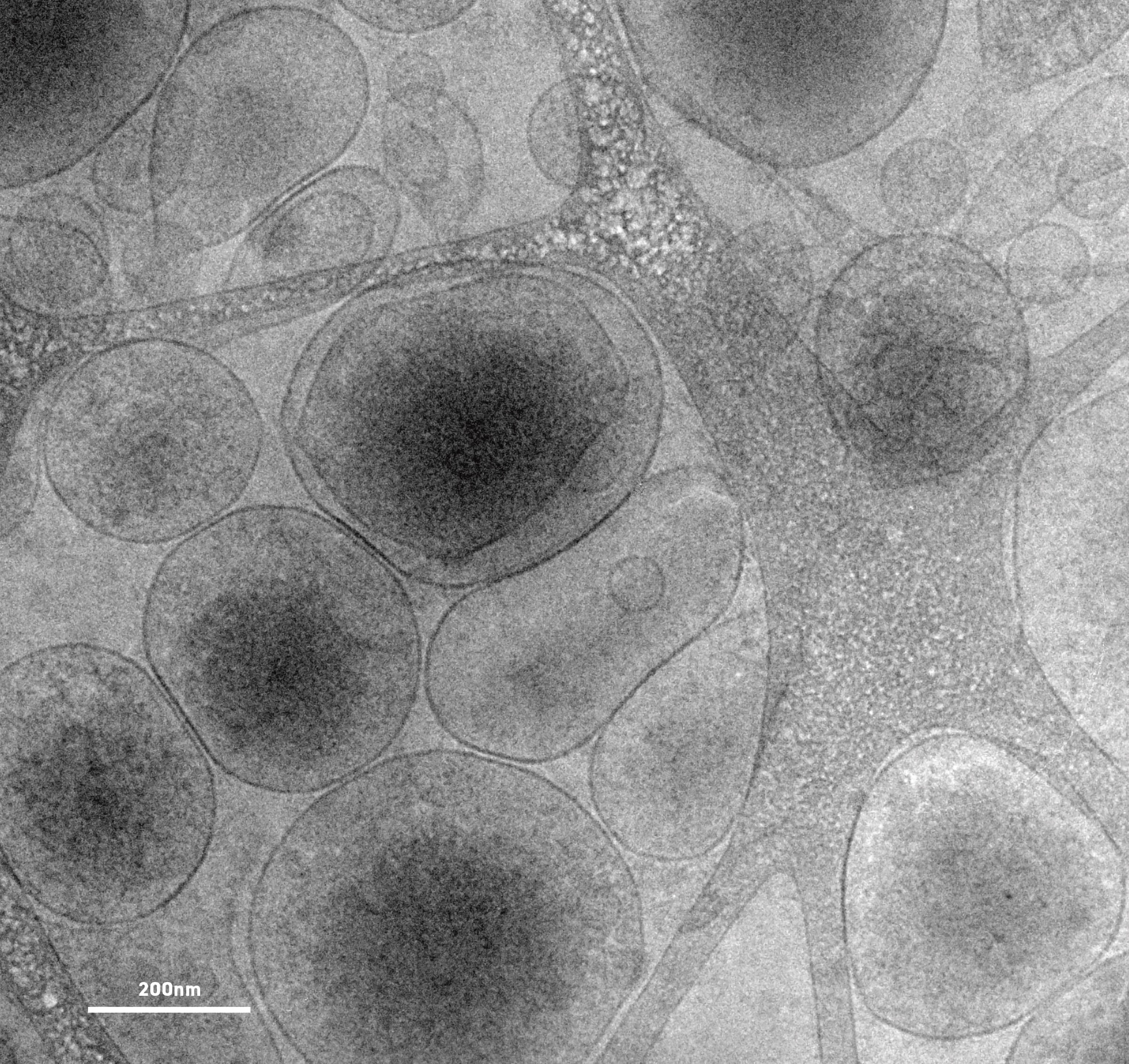 A large international research team led by Mark Febbraio at the Garvan Institute, combined proteomics and microscopy in the Microscopy Australia facility at UNSW Sydney, to study changes in the protein profile during exercise. 300 exercise-specific proteins were detected, including 35 newly described proteins released by muscles and transported in EVs. They also found that EVs liberated by exercise tend to localise to the liver where they deliver their protein cargo. This is not surprising as the liver has a whole range of important roles in regulating our metabolic processes.

The discoveries made from this research identified a new paradigm by which tissue crosstalk during exercise can exert biological effects throughout the body.