Adelaide company Micro-X (MX1) is developing a small CT brain scanner that can be fitted in ambulances and emergency aircraft.

Micro-X has signed a Project Agreement that will unlock $8 million of funding from a  $40 million grant awarded to the Australian Stroke Alliance under the Australian Government’s Frontier Health and Medical Research initiative. The funding will contribute to the development of the scanner for patient imaging trials in 2023.

While some health services have Mobile Stroke Units (MSUs) these cost more than $1 million each and require reinforcement to support the weight of the CT scanner and are dedicated to stroke imaging. These have delivered good patient outcomes, but the size, weight, cost and workflow mean MSUs are rare, particularly in rural and regional communities. Micro-X’s technology by contrast, has the potential to turn every ambulance into a stroke-capable ambulance.

“Your best chance of surviving a stroke lies in the first hour after the attack – the so-called ‘Golden Hour’. Detecting and starting treatment within that timeframe gives patients a much better chance of surviving and recovering with limited brain damage,” Professor Stephen Davis, AO, from the Australian Stroke Alliance, said.

“This scanner would allow us to determine the type of stroke in minutes and start treatment on the way to hospital,” Graeme Rayson, Operations Manager, SA Ambulance Service (SAAS), said.

“An aeromedical stroke unit would potentially save hours in time to diagnosis for remote patients, enabling our teams to fly to a community, scan the patient and start treatment immediately on the plane en route to a hospital,” Dr Mardi Steere, Executive General Manager of Medical and Retrieval Services, Royal Flying Doctor Service (Central Operations) said. 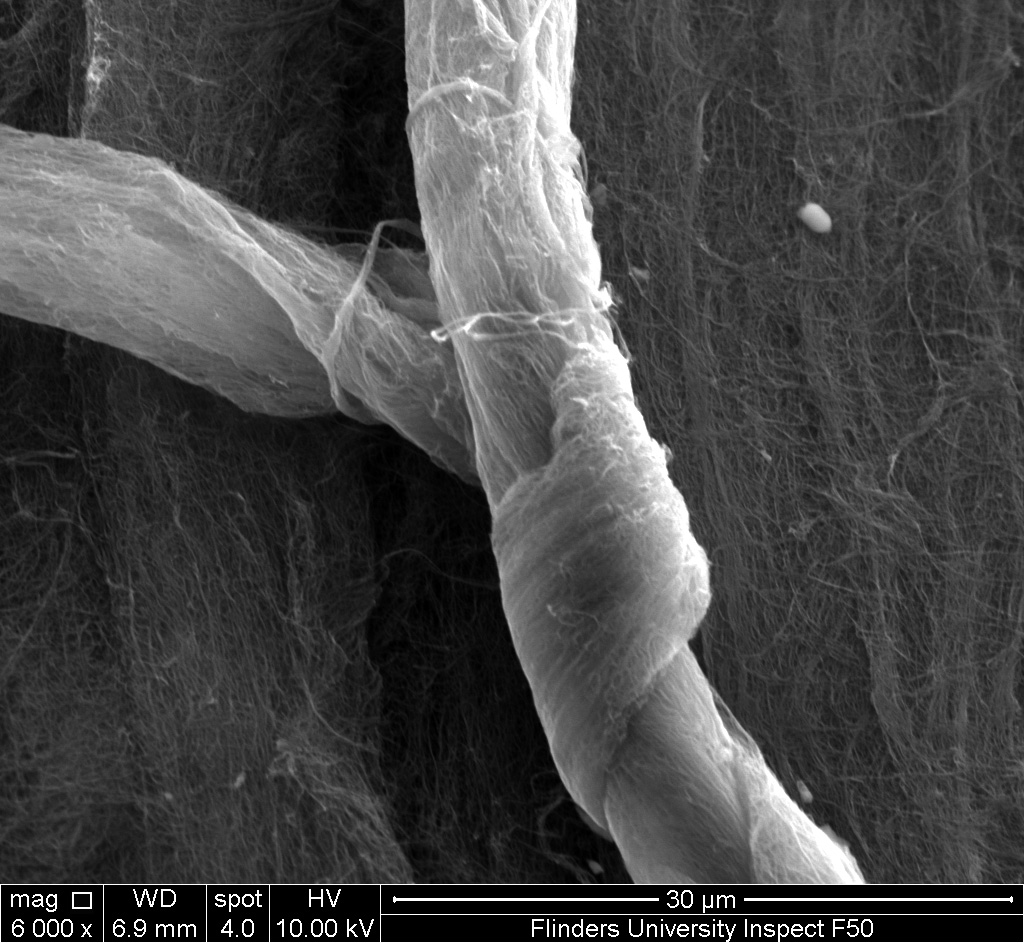