Alpacas join the fight against COVID-19

Unique, small antibodies to SARS-Cov-2, produced by alpacas, have been engineered to create an effective and stable treatment that can neutralise the virus in mice.

The fight against COVID-19 relies heavily on the production of antibodies – either generated by you as a result of vaccination, for longer term protection, or, produced by others (human or animal) and given as an immediate treatment or preventative.

Antibodies are large and complex proteins that recognise and stick to invading pathogens, such as viruses, bacteria and parasites. Once the invader is covered by antibodies, other parts of the immune system then dispose of it, protecting you from disease. Antibodies can also be used as a treatment if you are already infected or in urgent need of protection. In this case, specific antibodies are injected and act in the short term to sop up the invaders to remove them from your body. Both these approaches have been used to tackle COVID-19.

Back in the 1990s, researchers discovered that alpacas, camels and llamas have unusually small and simple antibodies compared to those in other animals. They are still very effective and about one tenth the size of most antibodies. Due to their small size, these ‘nanobodies’ can be made easily in the lab in large quantities. 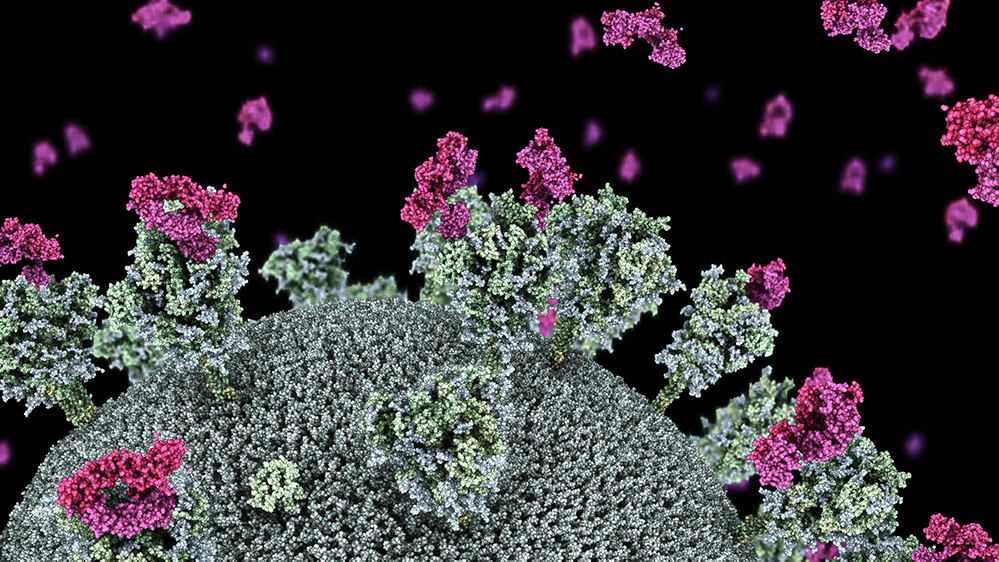 They are being investigated by a collaborative group of Australian researchers led by A/Prof. Wai-Hong Tham from the Walter and Eliza Hall Institute of Medical Research to see if they could be an effective treatment or preventative against COVID-19. The team have engineered these anti-SARS-Cov-2 nanobodies from alpacas to increase their longevity. Treatment with a combination of nanobodies generated by the alpacas reduced the viral load, including emerging variants, in mice by 1000-fold. The team also showed that the engineered nanobodies can be stored easily, and made into aerosols. This could enable a nanobody cocktail to be delivered directly to the respiratory system of patients. Their work was recently published in the Proceedings of the National Academy of Sciences (USA).

“In the wake of COVID-19, there is a lot of discussion about pandemic preparedness. Nanobodies that are able to bind to other human beta-coronaviruses – including SARS-CoV-2, SARS-CoV and MERS – could prove effective against future coronaviruses as well,” A/Prof. Tham said.

Cryo-EM at the Microscopy Australia facility at the Monash Ramaciotti Centre for Cryo-Electron Microscopy was critical to the project, allowing the researchers to see how the nanobodies bound different parts of the spike protein and how this affected the virus’ ability to stick to cells. 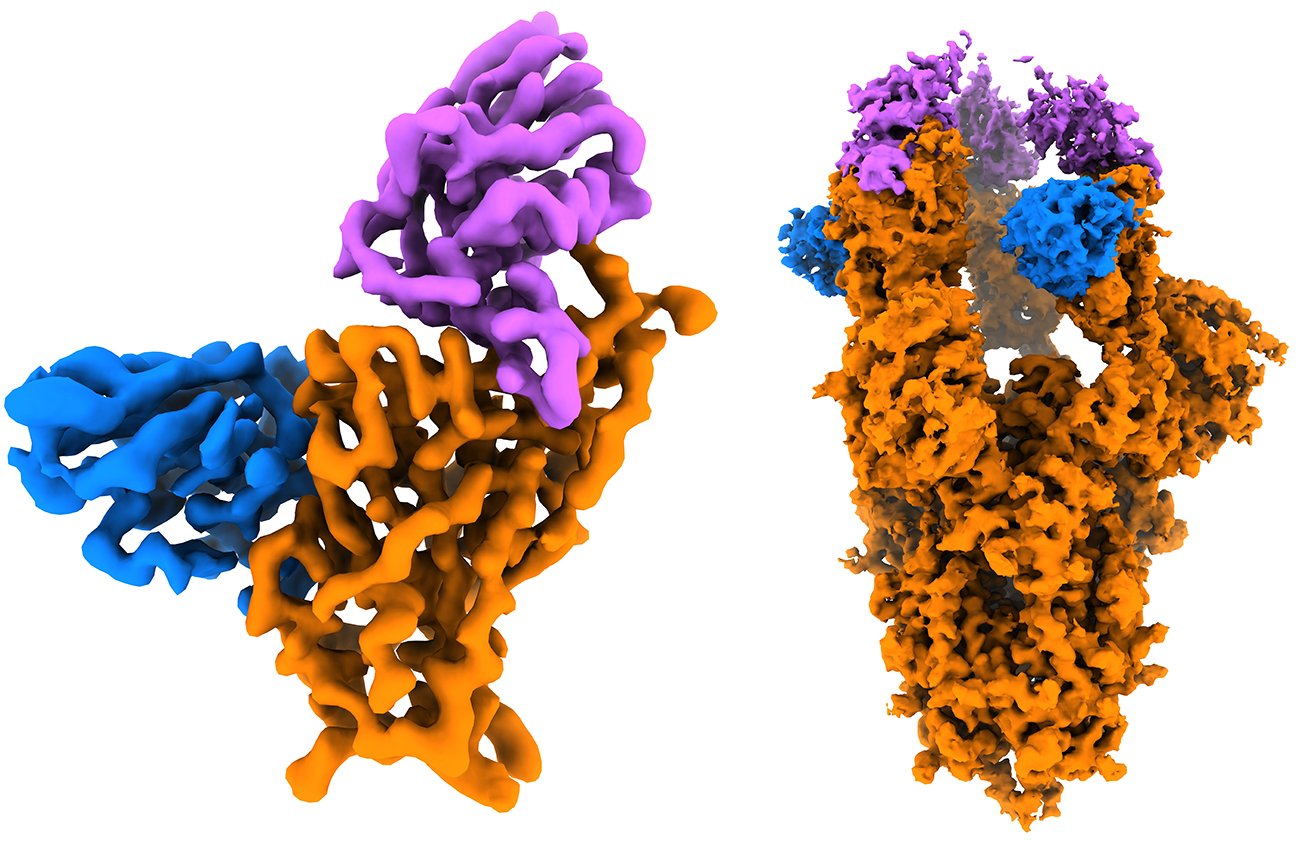 Hariprasad Venugopal, Senior Microscopist from the Monash Ramaciotti Centre for Cryo-Electron Microscopy, said that the study highlighted the importance of open-access to high-end cryo-EM facilities.

“We were able to directly image and map the neutralising interaction of the nanobodies with the spike protein using cryo-EM at near atomic resolution. Cryo-EM has been an important drug discovery tool in the global response to the COVID-19 pandemic.” – Mr Venugopal