The silicon solar cells that currently dominate the market are plateauing in efficiency and are expensive to manufacture. Perovskite solar cells are a next generation alternative that are more efficient, easier to manufacture, and made of cheaper materials. However, these cells have issues with stability. One of these issues is that defects in the atomic structure of the cell can trap electrons, reducing the solar cell’s efficiency over time.

Dr Jun Peng from the Australian National University (ANU), along with a team led by A/Prof. Tom White and Prof. Kylie Catchpole, have been investigating ways to prevent these defects.

By applying a thin, non-conductive layer inside the perovskite solar cells they found they could prevent defects from forming. However, as this coating is not conductive, it also blocked electrons from traveling through the cell. To combat this, the team perforated the coating with titanium dioxide nanorods allowing the electrons to flow through the layer, while still protecting the cell from defects and increasing its efficiency.

At our ANU facility, the Centre for Advanced Microscopy, transmission electron microscopy was used for quality control on the non-conductive layer. Fellow NCRIS facility ANFF was also used for fabrication and imaging. 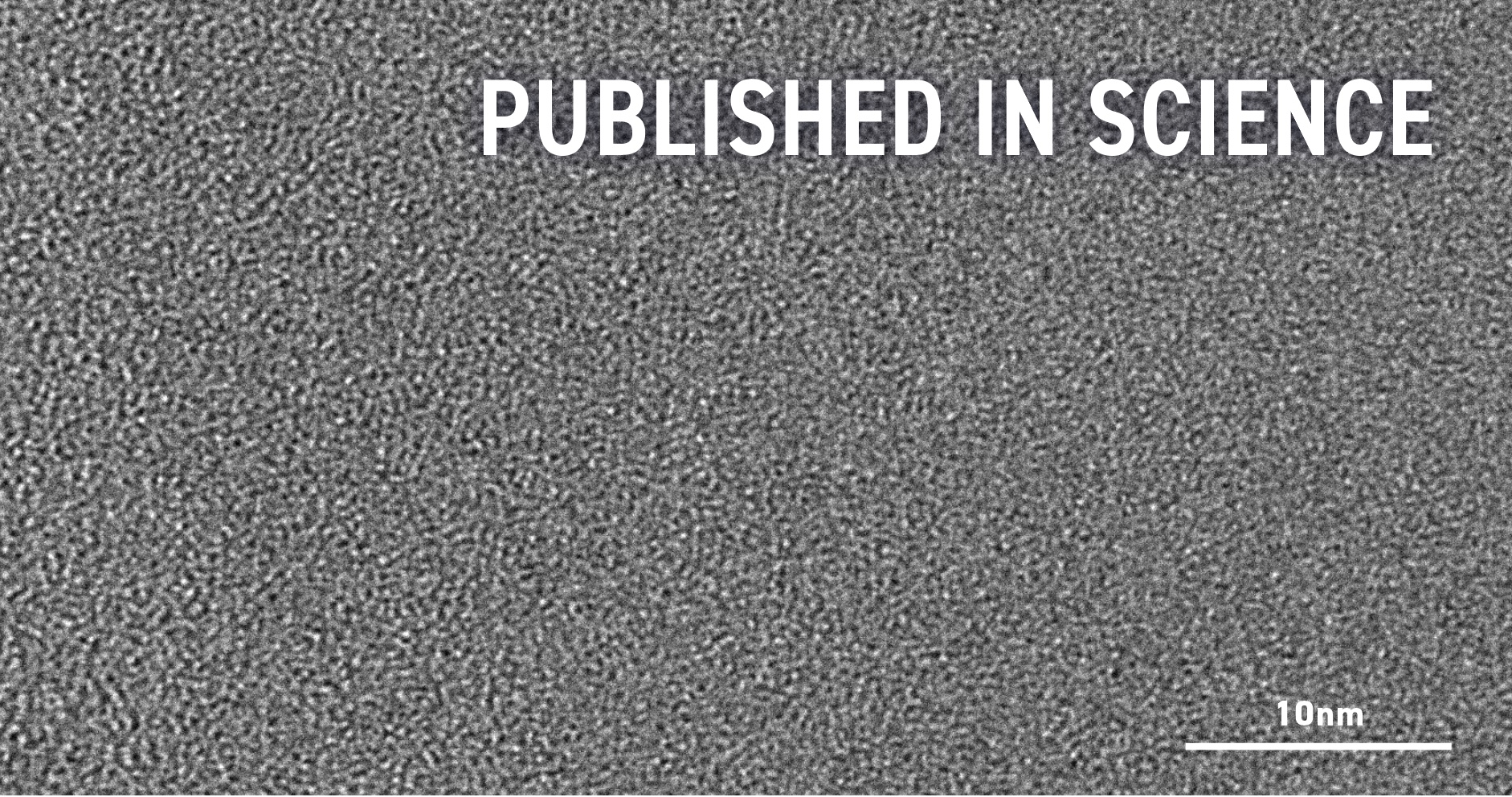 Transmission electron microscopy of the non-conductive layer was used for quality control purposes to check that the polymer blend was smooth and homogenous.

The team achieved 21.6% efficiency in converting sunlight into electricity, a new world record for perovskite solar cells larger than one square centimetre in size. In comparison, typical solar panels being installed on rooftops right now have efficiencies of 17-18%.

“When [solar cells are] very small it’s difficult to measure them accurately, and it’s not necessarily representative of what would
happen if you scaled up. So our result is the highest on a scale that many consider the minimum – one square centimetre… Ultimately, the aim is to combine these perovskites with silicon in a tandem solar cell. Putting the two materials together can give us higher efficiencies than either one alone,” says A/Prof. White.

Improvements such as these would start to bring efficiencies to the levels where they can become commercially viable.