The result, which was published in Nature Energy, is the fourth consecutive efficiency record achieved by Dr Hao’s group in two years. The researchers used a range of microscopy techniques across three of our NSW facilities, UNSW Sydney, the University of Sydney, and the University of Wollongong, in the paper. She has since won the 2020 Physical Scientist of the Year in the Prime Minister’s Prizes for Science and in 2018 she was recognised by winning the Energy Innovation in NSW award at the 2018 NSW Premier’s Prizes for Science & Engineering. 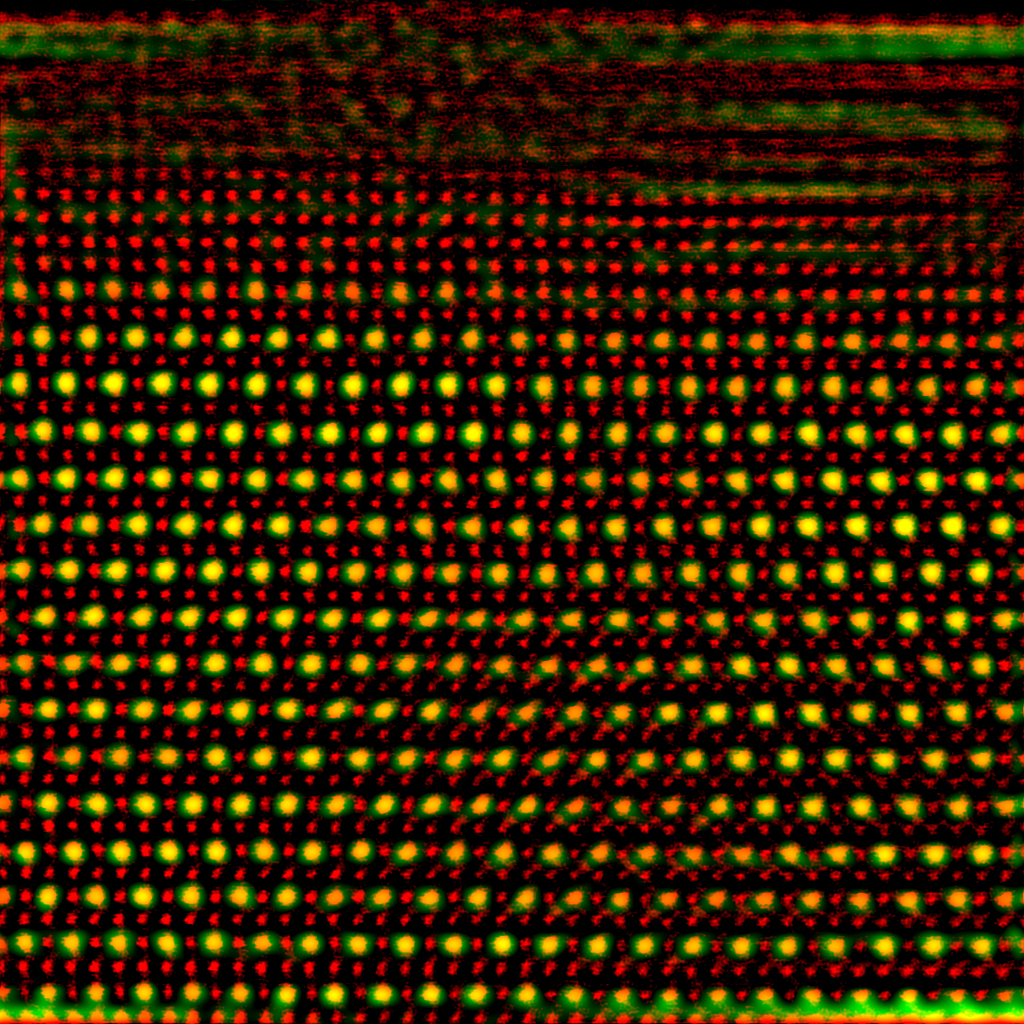 Sulfide kesterite (Cu2ZnSnS4, also referred to as CZTS) is a thin-film semiconductor material made of the cheap, common elements, copper, zinc, tin and sulfur. It’s structure is related to CIGS (copper indium gallium (di)selenide), a high efficiency thin-film photovoltaic technology that has already been commercialised and importantly, can applied to flexible surfaces. However, CIGS has the drawback that indium is relatively scarce and expensive making it far from ideal in high demand devices such as flat panel displays for television, laptop and touch screens. Another challenge facing manufacturers of many types of solar cells is the use of toxic materials, such as cadmium telluride. sulfide kesterite gets around these problems by using non-toxic materials that are low cost, flexible and abundant.

In addition, sulfide kesterite can be tuned to capture a different spectrum of light to silicon solar cells, making it an ideal candidate for a tandem solar cell that combines both technologies to take advantage of energy from a wider spectrum of light.

The other advantage of using sulfide kesterite is that existing manufacturing processes for CIGS can be easily adapted to its production. Adding the fact that the thin-film can be applied to flexible surfaces makes it an attractive alternative. “The flexible photovoltaic cells are lightweight, extending their potential use for integration into buildings and on other uneven surfaces such as cars or unmanned air vehicles.” Dr Hao says.

Given the advances in efficiency made in the past few years – from 7.6 per cent to 11 per cent – Dr Hao believes she and her team are on the right track to achieving efficiency levels of 15 or 20 per cent. But she is under no illusion that it will happen overnight. “For each efficiency change, we need a step-change technology to make it happen,” Dr Hao says.

“With sulfide kesterite, there are still so many things that we don’t know. Unravelling these unknowns is the most exciting adventure.” She is quite excited about recent unpublished findings which could bring significant changes.

In a project with Prof. Martin Green and supported by an ARENA grant, Dr Hao is also investigating other ‘green materials’ similar to sulfide kesterite, which are abundant, non-toxic and could be used in tandem with silicon.

An STEM image of a hetero-interface of Cu2ZnSnS4 thin-film, a sulfide kesterite solar cell, showing the tin atoms in green