T-cells are an important part of the human immune system and of great interest for new therapeutic applications in human medicine.

Immunotherapy with specialised T-cells could be used to combat autoimmune disease, enhance tolerance to organ transplants and to target cancer. One of the most significant hurdles to the affordable delivery of these cell therapies is the cost and difficulty of expanding T-cells to clinically significant numbers.

A team comprising researchers from the Collaborative Research Centre for Cell Therapy Manufacturing, the Universities of South Australia (UniSA) and Adelaide, the Women’s and Children’s Hospital, and the Queensland University of Technology, led by Prof. Nicolas Voelcker and A/Prof. Simon Barry have tackled this problem. They’ve designed and developed 3D-printed micrometre-scale cell-culture lattices coated with molecules that trigger T-cell proliferation.

The lattices facilitate production of a range of therapeutic human T-cell types including regulatory, helper and killer T cells, maintaining their correct functions as they proliferate. 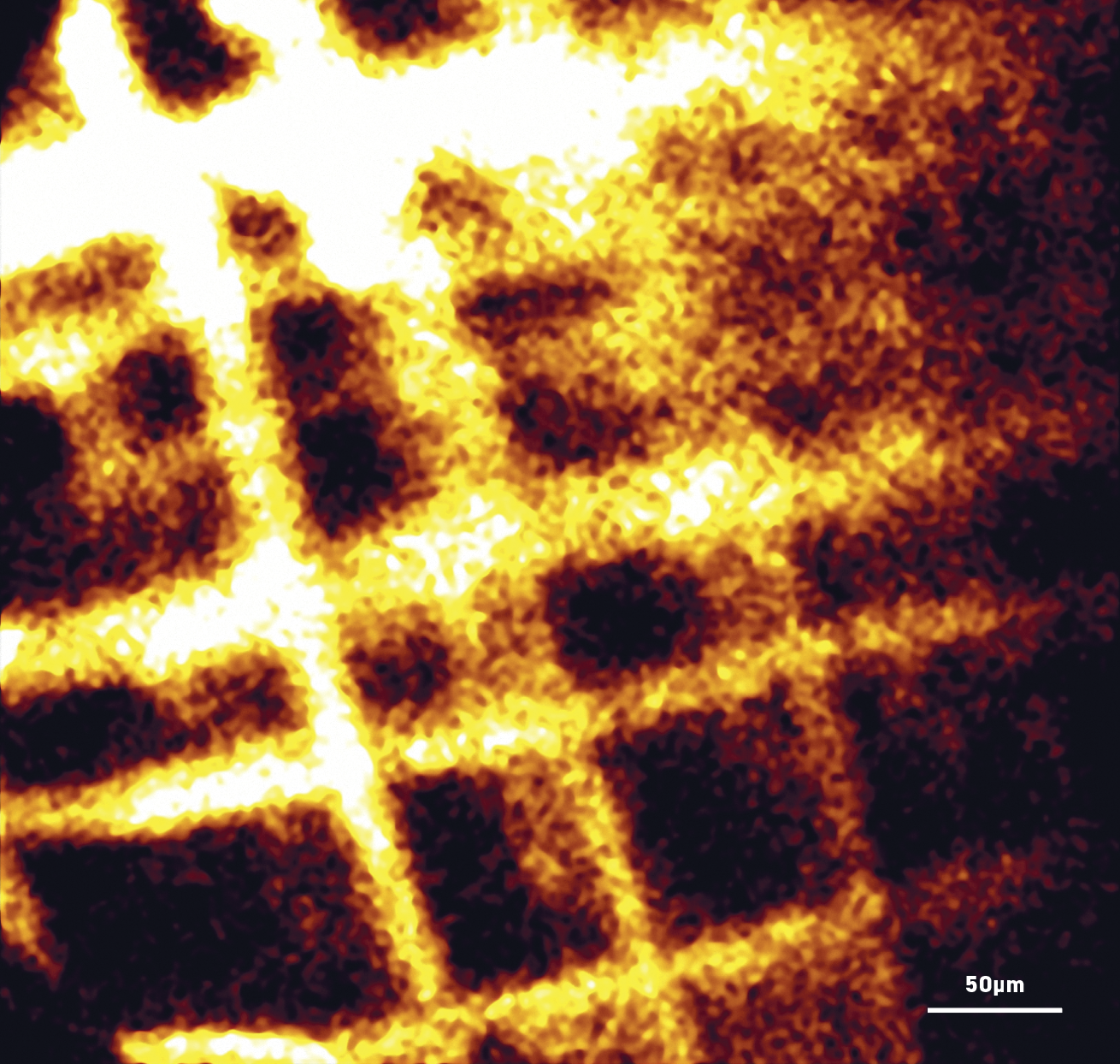 This lattice format developed by the team can also be feasibly incorporated into existing cell culture environments, and the technology is currently being translated into commercial applications. The cell expansion platform is user-friendly and expedites cell collection and scale-up, making it ideal in the future for translating T-cell therapies from bench
to bedside.