Quartz can co-crystallise with silver-, lead- and zinc-bearing minerals in the Cobar basin suggesting that similar source ﬂuids form the quartz and the economic minerals. Deciphering the source and compositions of mineralising fluids and the conditions for crystal growth could aid the discovery of similar economic deposits within the Cobar Basin. Geologists Angela Lay and Stephen Harris, working with Dr Elena Belousova at Macquarie University (MU) are investigating. 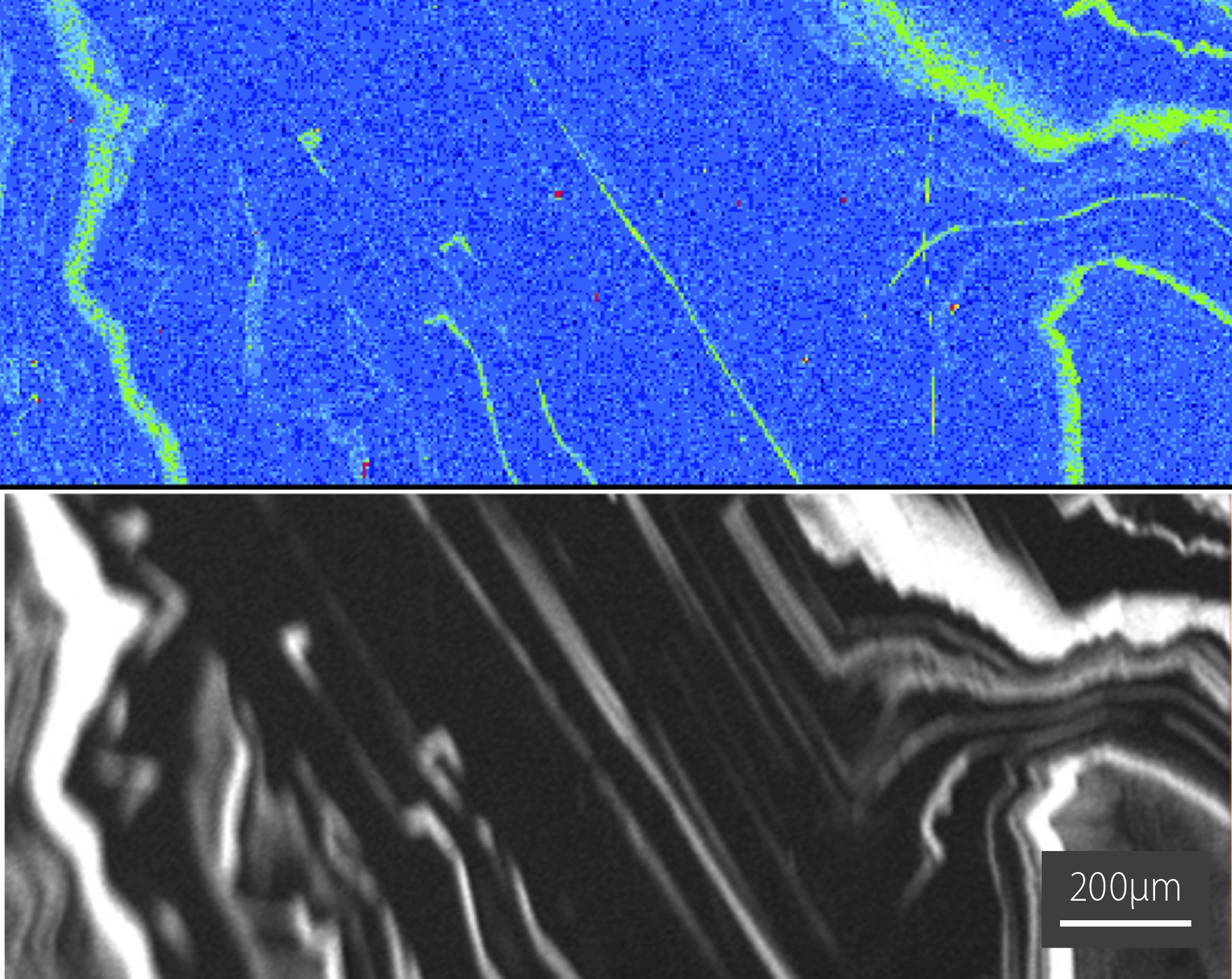 By combining techniques that identify the localised composition, trace element localisation and dates of mineral formation, the researchers have begun to unravel the complex geological history of these quartz crystals and, by extension, the genesis of the deposit itself. Preliminary trace element mapping revealed remarkable aluminium-impurity banding within the crystals, different from the usual aluminium-banding patterns within quartz reported for other deposits around the world.

This work will have a direct bearing on future exploration and exploitation of economically important mineral deposits in NSW.