Improving the effectiveness of existing antibiotics against resistant bacteria

With the rise of superbugs, finding ways new ways to tackle bacteria that are resistant to existing antibiotics is becoming more and more critical.  New research by Monash University researchers published in Nature Microbiology, has found a way to give a second wind to the antibiotics we do have.

Acinetobacter baumannii is a superbug responsible for up to 20% of infections in intensive care units. It attaches to medical devices such as ventilator tubes, and urinary and intravenous catheters. It causes devastating infections in the lungs, urinary tract, wounds and the bloodstream.

Treatment is difficult because A. baumannii can produce enzymes that destroy entire families of antibiotics. Others simply never make it past its thick outer layer that protects the superbug from the body’s immune system. In some cases, not even the strongest, and most toxic, antibiotics can kill A. baumannii. As a result, the World Health Organisation named it a critical priority for the discovery of new treatments.

Bacteriophages are viruses that live off bacteria. Their name literally means “bacteria eater”. Despite being viruses, they cannot infect humans, and a single bacteriophage normally infects only one type of bacteria. Since their discovery in the 1900’s they’ve been used to combat bacterial infections. However, with the introduction of antibiotics in the 1940’s their use fell out of fashion. Phage therapy is seeing a recent comeback with rise of antibiotic-resistant superbugs.

The Monash University team, lead by Dr Jeremy Barr and Fernando Gordillo-Altamirano, began their study by “hunting” for bacteriophages in wastewater samples, sourced from all over Australia. They successfully isolated a range of phages capable of killing A. baumannii . However, they found that while the phages could wipe out most of the bacteria, within hours the superbug had found a way to become resistant to the phages. 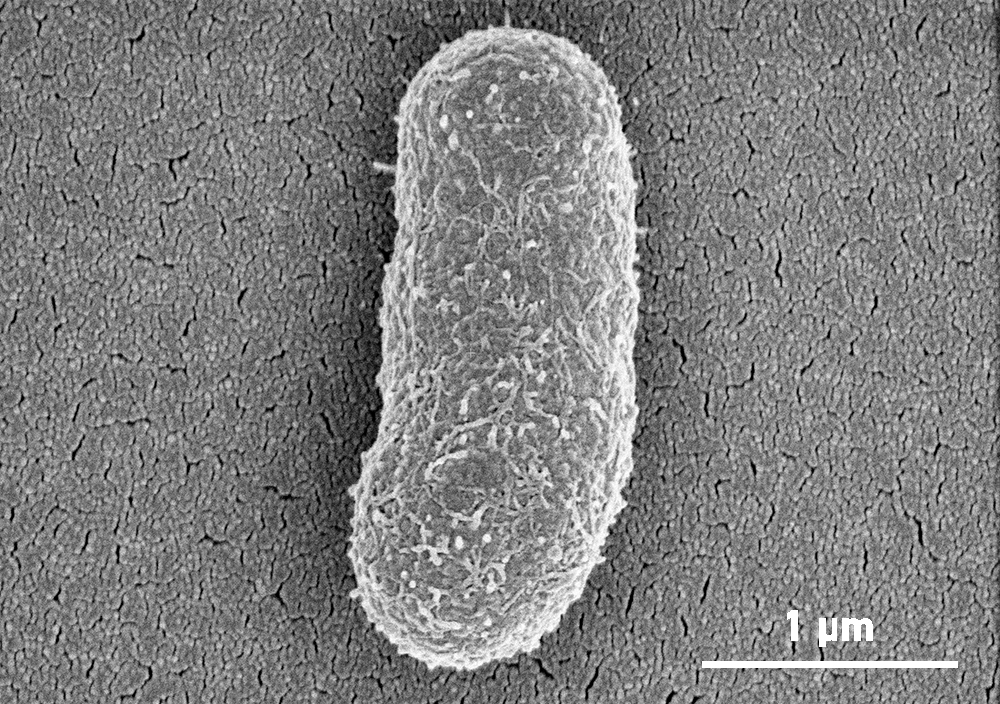 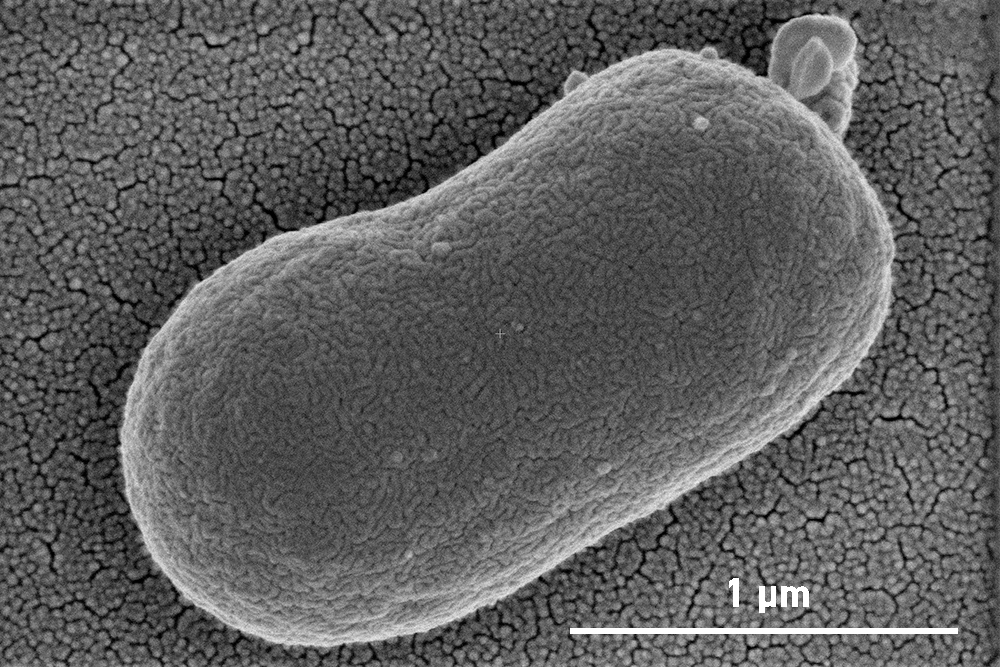 At first this seemed like a setback, however, when examined using microscopy at our Monash University facility, the Ramaciotti Centre for Cryo-EM, they found that the phage-resistant A. baumannii was missing their outer layer. The bacteriophages attach to A. baumannii using a specific receptor that is on the surface of this outer layer. When attacked by the phages, A. baumannii escaped by letting go of this layer.

Without this protective layer, A. baumannii was shown to be vulnerable to reduced doses of three antibiotics. These reduced doses are less harmful to the patients while still killing the harmful bacteria. This study opens up the possibility of using combined phage and antibiotic treatment more generally to fight other emerging superbugs.