The Central Science Laboratory (CSL) is a centralised unit at the University of Tasmania (UTAS). They provide access to high-end research infrastructure with expert support to users from within and outside the University, including industry and government. As the only university in Tasmania, serving local organisations and industries is a priority, however, their expertise is widely recognised as a significant portion of users come from interstate and overseas.

CSL’s strength lies in its research capabilities. Some examples of research areas include:

Microplastic contamination has been identified in Antarctic sea ice by a team of researchers form the University of Tasmania. The new study analysed an ice core collected in East Antarctica in 2009 and identified 96 microplastic particles from 14 different types of polymer.

Researcher, Anna Kelly, said plastic pollution has previously been recorded in Antarctic surface waters and sediments as well as in Arctic sea ice, but this is thought to be the first time plastic has been found in Antarctic sea ice.

Fourier transform infrared hyperspectral imaging of the filtered contents of the sea ice was undertaken at Central Science Laboratory’s microscopy and X-ray microanalysis facilities. This revealed 14 different microplastic polymer types in the sea ice. 63% of the microplastic was made up of four polymers. In order of abundance were polyethylene (used in a variety of food packaging and cling wraps), polypropylene (a hard plastic use for things like Tupperware, milk bottles, hinges, medical supplies), polyamide (nylon and kevlar) and varnish (including polyurethanes and polyacrylates). 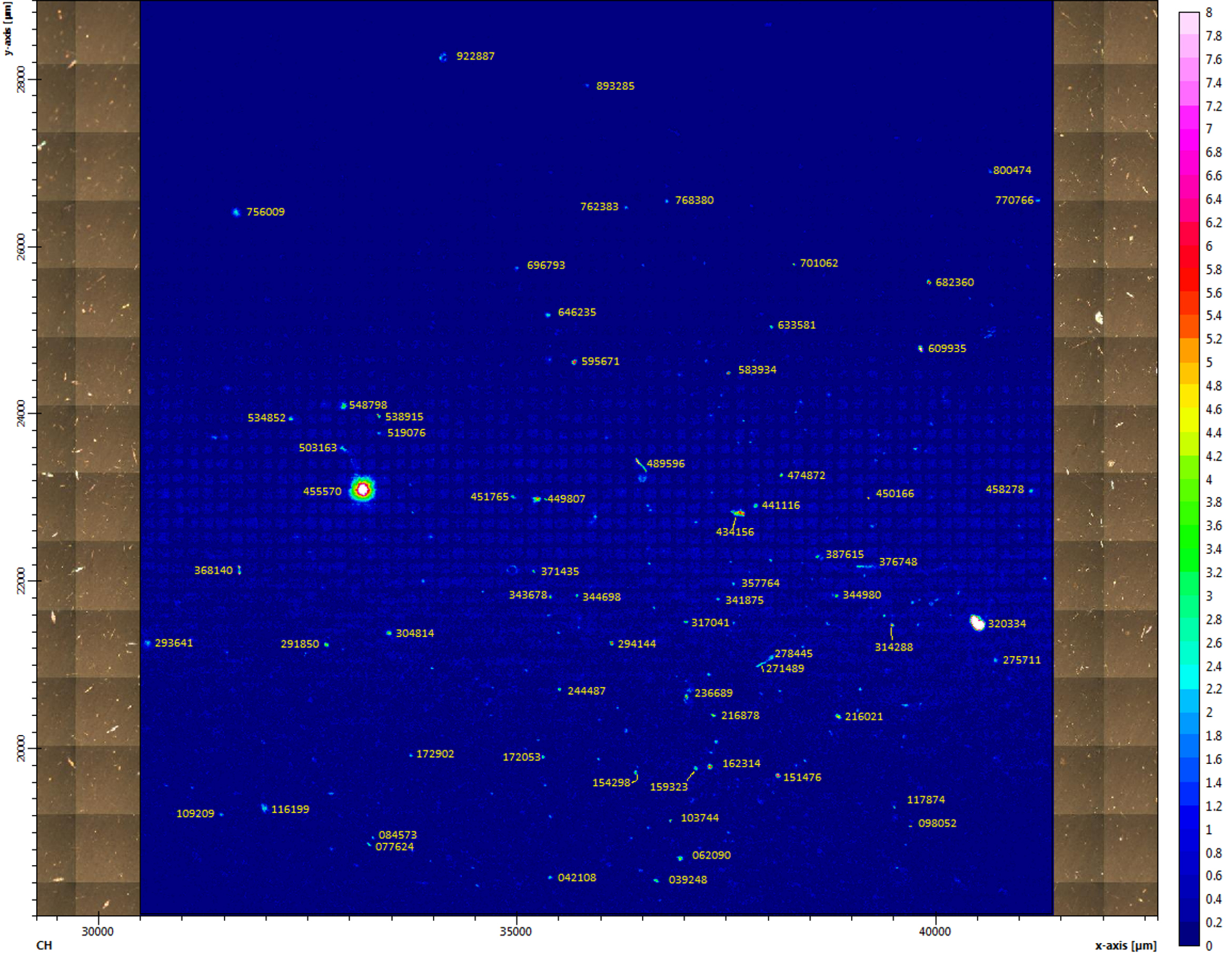 “The remoteness of the Southern Ocean has not been enough to protect it from plastic pollution, which is now pervasive across the world’s oceans,” Ms Kelly said.

“Forming from seawater, around 80 per cent of Antarctic sea ice melts and reforms each year, providing seasonal opportunities for microplastics on the sea surface to become trapped in the ice. The ice core we analysed averaged almost 12 particles of microplastic per litre. The microplastic polymers in our ice core were larger than those in the Arctic, which may indicate local pollution sources because the plastic has less time to break down into smaller fibres than if transported long distances on ocean currents. Local sources could include clothing and equipment used by tourists and researchers, while the fact that we also identified fibres of varnish and plastics commonly used in the fishing industry suggests a maritime source,” she said.

Ms Kelly said the study’s findings indicate sea ice has the potential to be a significant reservoir for microplastic pollution in the Southern Ocean.

“Rather than sinking to the deep ocean, the entrapment of microplastics in Antarctic sea ice allows them to persist for longer near the sea surface. This would make them more available for consumption by marine organisms such as krill, a keystone species in Southern Ocean ecosystems, and consequently marine predators higher up the food chain. It is worth noting that plastic contamination of West Antarctic sea ice may be even greater than in our ice core from the East, as the Antarctic Peninsula hosts the bulk of the continent’s tourism, research stations and marine traffic,” Ms Kelly said.