Is honey bee venom the ultimate weapon in the fight against aggressive breast cancer?

Breast cancer is the most commonly diagnosed cancer in Australian women with one in seven diagnosed by the age of 85. Honeybee venom’s major constituent, a short peptide called melittin, has been found to selectively kill various types of cancer cells, but it has not been investigated for all of the different subtypes of breast cancer and the way it works is not fully understood.

Now, Pilar Blancafort’s team at the University of Western Australia and the Harry Perkins Institute of Medical Research has tested melittin on a range of breast cancer cell types using a wide range of complementary techniques, including live-cell confocal microscopy and scanning electron microscopy at our University of Western Australia facility. The National Imaging Facility, another NCRIS organisation, facilitated the use of fluoresce imaging to track in vivo tumour growth in animal models. The researchers found that melittin was able to substantially reduce the chemical messages that drive cancer cell proliferation without damaging normal cells. This effect was strongest in cells from the most aggressive and hardest to treat forms of breast cancer –  triple-negative and HER2-enriched breast cancers.

The researchers found that one end of the melittin molecule is essential for the cancer killing properties, enabling pores to be formed in the cancer cells’ outer membranes. This disrupts and remodels the membranes. Keeping this pore-forming activity at one end of the melittin molecule, the researchers introduced an additional amino-acid sequence at the other end, which causes the melittin to attach specifically to breast cancer cells, further enhancing melittin’s specificity. 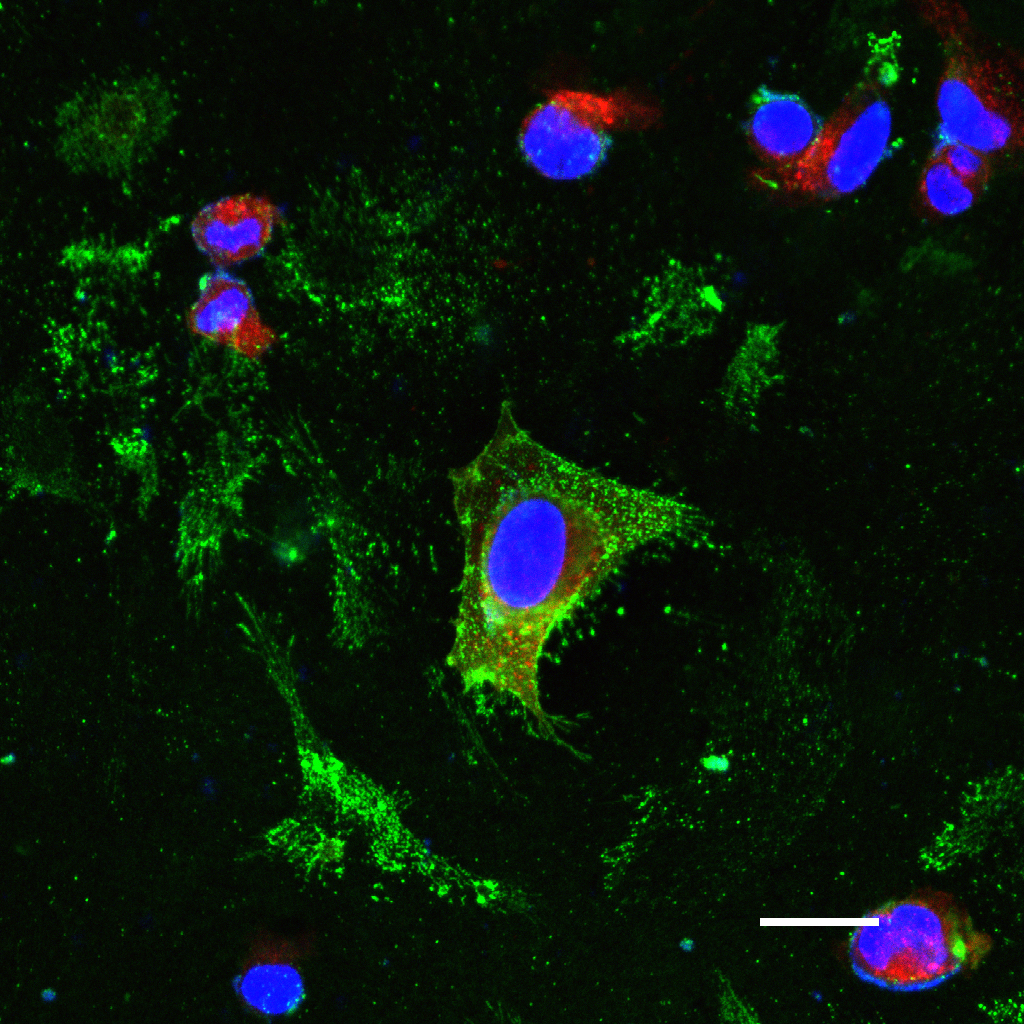 Melittin was also found to have another remarkable effect; enhancing the effectiveness of some current drugs used against breast cancer, possibly by facilitating entry to the cells through the melittin-generated pores.

“We found that melittin could be used with small molecules or chemotherapies, such as docetaxel, to treat highly-aggressive types of breast cancer. The combination of melittin and docetaxel was extremely efficient in reducing tumour growth in mice.” said lead researcher Dr Ciara Duffy.

“Significantly, this study demonstrates how melittin interferes with signalling pathways within breast cancer cells to reduce cell replication. It provides another wonderful example of where compounds in nature can be used to treat human diseases,” Prof. Klinken said.

A bee collects honey from a flower.