A severe reduction in blood flow (ischaemia) to the intestines can trigger blood clot formation in many other organs, including the lungs. The resulting lung injury develops into acute respiratory distress syndrome (ARDS), from which around 90% patients die. No effective treatments or preventatives exist for this lethal condition: conventional anti-platelet therapies such as aspirin do not work. It is currently not clear how lack of blood flow to the gut causes blood clots in the lungs.

Understanding this process could lead to effective therapies to reduce remote clots in these critically ill patients and deliver more favourable outcomes.

Dr Yuping Yuan, Imala Alwis and colleagues working with Prof. Shaun Jackson at the Heart Research Institute at the University of Sydney used a combination of microscopy techniques to study clot formation in samples from ARDS patients and mice. 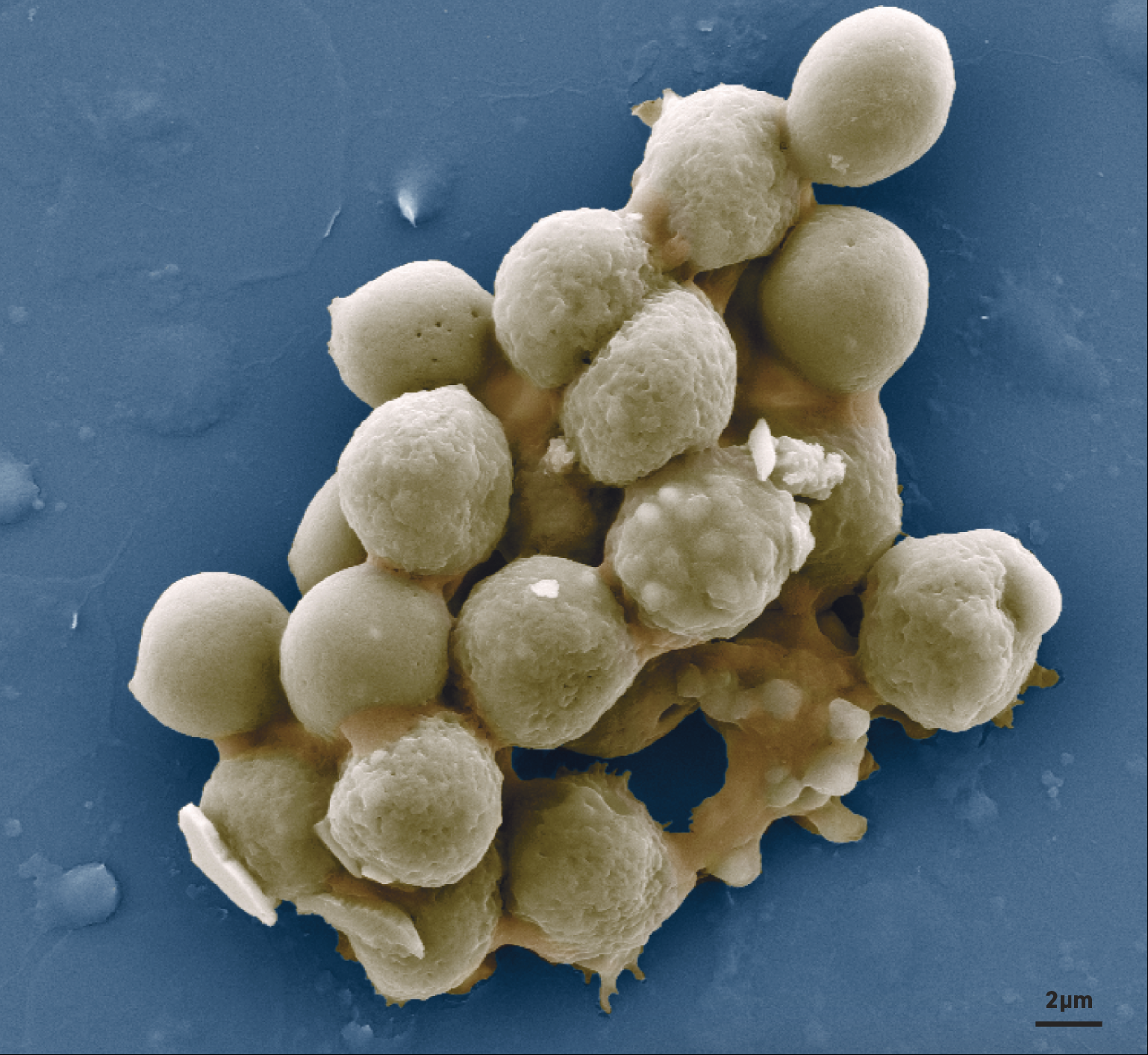 Although these clots are not amenable to conventional anti-platelet therapies, the protein cyclophilin D, which regulates cell death, was found to prevent neutrophil aggregation and clot formation in the lungs. This therefore identifies a new target pathway for potential drug therapies.

This newly identified clotting mechanism could lead to development of effective therapies that target lung clots in critically ill patients. This could save up to 12,500 lives per year in Australia alone.