In mid 2016, Western Australian owners of hobby and racing pigeons reported large numbers of birds in their lofts presenting with signs of disease. In some lofts, up to 30% of infected birds were dying within a week of exhibiting signs of sickness. Infected lofts were soon reported all over Australia, sending the Australian pigeon industry into a flap.

To investigate the cause of the illness, extensive testing was conducted in conjunction with the Department of Agriculture (WA), AgriBio (VIC) and CSIRO Australian Animal Health Laboratories (AAHL, now the Australian Centre for Disease Preparedness). Following a provisional diagnosis of viral hepatitis, molecular testing suggested the disease was due to viral infection.

Dr Megan Dearnley and Sandy Crameri at the Microscopy Australia linked laboratory transmission electron microscope at AAHL, analysed the infectious particles confirming them to be viral, of the rotavirus family Reoviridae. This virus presented with a characteristic appearance with no membrane surrounding the virus, and white spikes projecting from an electron dense core that measured around 73 nanometres, which is common for this family of viruses. 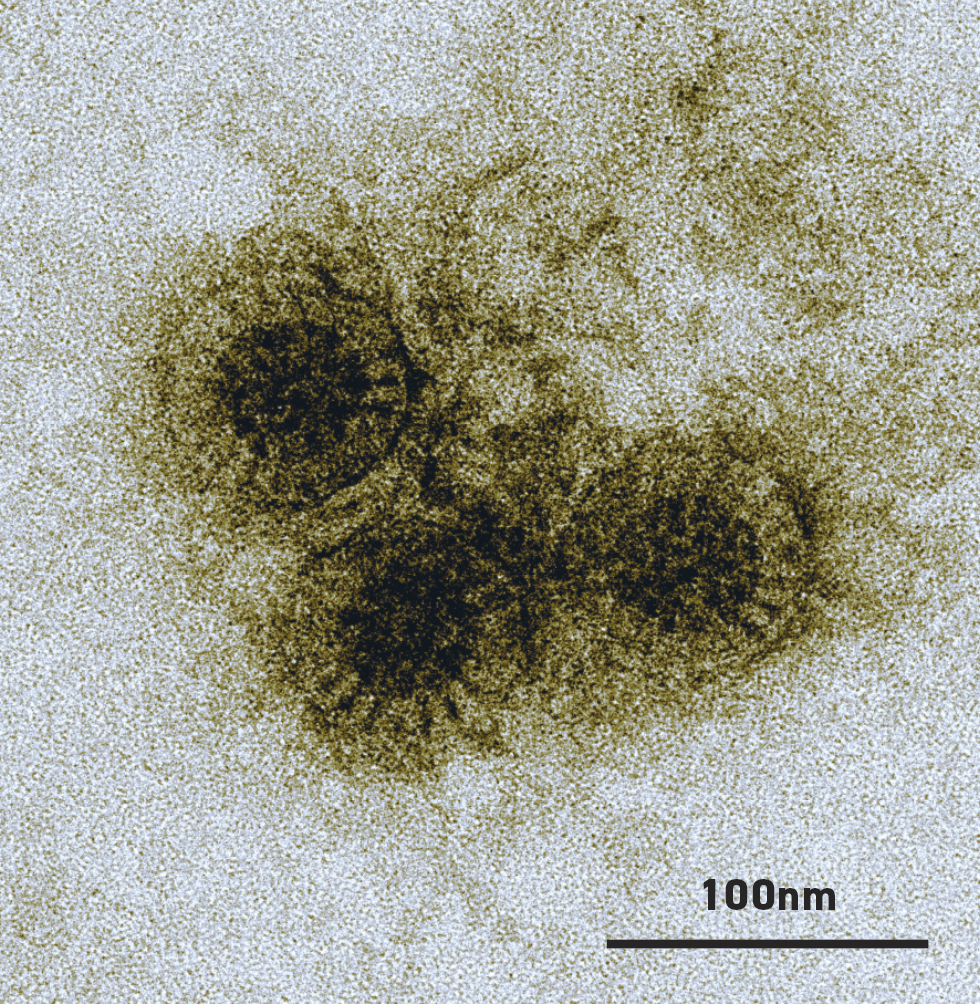 Following diagnosis via electron microscopy, further targeted DNA analysis confirmed the presence of an active rotavirus. Diagnosis of this mystery pigeon virus helped inform authorities and veterinarians of the causative agent of disease and assisted in providing biosecurity recommendations for the industry. Furthermore, fast identification of this emergent avian viral species was critical in protecting our national poultry industry, estimated to be worth over $5.6 billion p.a.. The virus continues to circulate, but the number of cases have now subsided significantly.