Lipotek was established as a spin-off from the Australian National University to commercialise intellectual property relating to a nanoparticle-based vaccine for melanoma that targets dendritic cells, a specialised part of the immune system.

The company has now focussed on vaccine and chemotherapy drug delivery with its eyes set on the global injectable drug delivery market predicted to reach USD 931.1 billion by 2024.

Their researchers developed customisable fat-based, drug delivery particles called liposomes, which are less than 200 nanometres in diameter. The liposome coat protects the contents from degradation and extends circulation time in the blood. It can also incorporate specific molecules that direct delivery to the intended target cells. 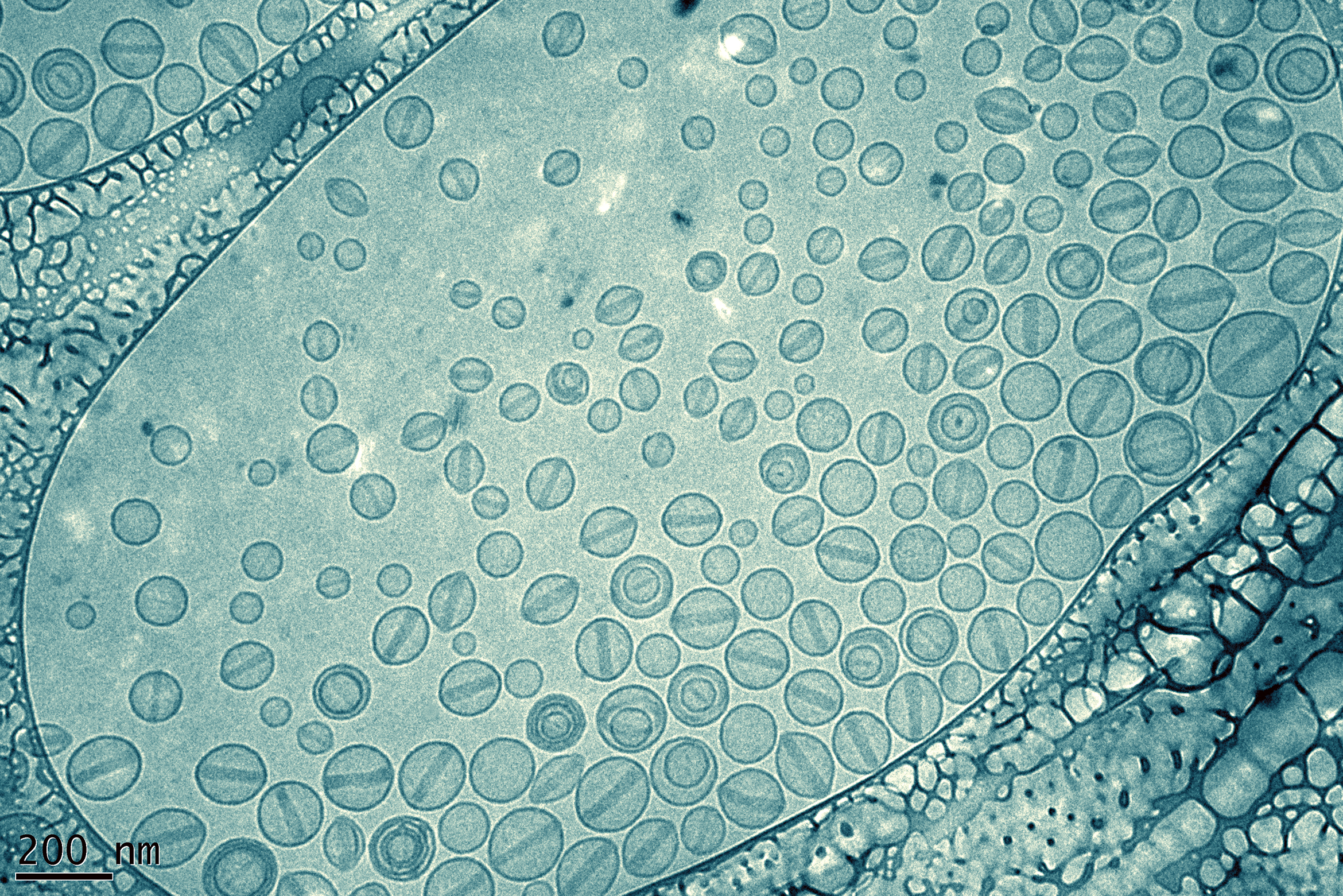 The Centre for Advanced Micorscopy, Microscopy Australia’s facility at Australian National University, supported Lipotek in developing and optimising its liposomes. Thier expertise has been used to develop new and effective methodologies to prepare the drug-loaded liposomes for visualisation by cryogenic transmission electron microscopy (cryo-TEM). This technique clearly showed that the drug consistently filled the liposomes with crystalline rods. Confocal microscopy was also used to confirm the uptake of loaded liposomes by immune cells. Researchers used additional imaging techniques in whole mice to show that the liposomes accumulated in and around targeted tumours.

Lipotek has now partnered with local and international collaborators, in academia and industry, to validate its liposomes as a vaccine delivery platform to combat tuberculosis and malaria. They also have a long-term association with the Indonesian vaccine manufacturer PT Bio Farma.