An innovative and pain-free vaccination system, that increases efficacy and safety of vaccine delivery, is a game changer for global vaccination programs helping to eliminate infectious disease.

Despite increasing vaccination coverage, the WHO estimates there are still 1.5 million deaths each year from vaccine-preventable diseases (VPD). This is due to a series of issues, including:

Prof. Mark Kendall, who started this work at the University of Queensland (UQ), has developed a device, dubbed the HD-MAP (previously known as the Nanopatch™), that could revolutionise vaccine delivery. The HD-MAP is a one square-centimetre silicon patch covered with thousands of vaccine-coated micro-projections. These pass through the skin’s outer layer to deliver the vaccine directly to the immune cells in the skin, which are more efficient at mounting an immune response than muscle. Tests showed that 1-2.5% of the dose currently used for influenza and polio vaccines was needed to elicit the same immune response. 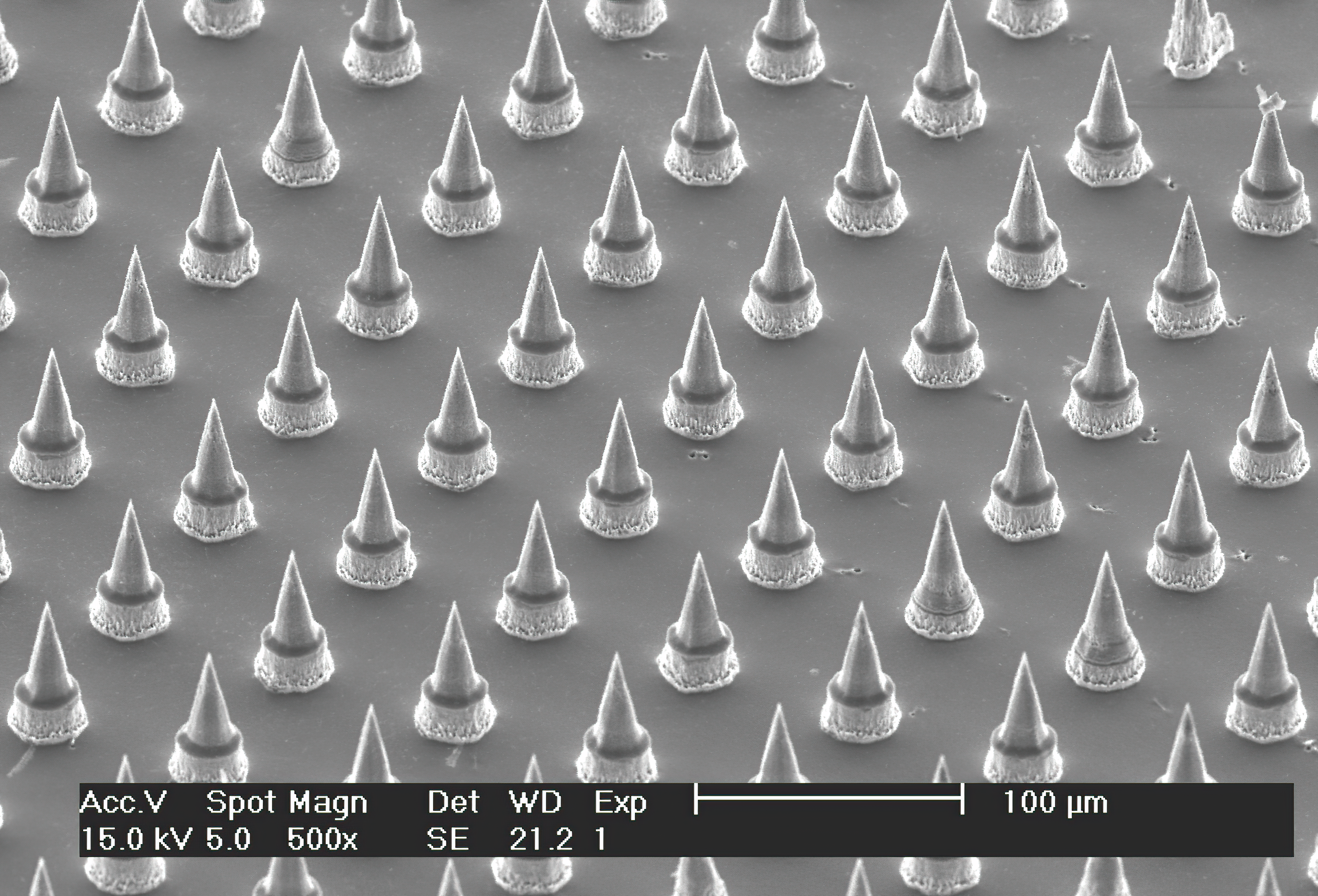 Scanning electron micrograph of the Nanopatch™

Our microscopy facilities have been used in over 20 HD-MAP publications, from initial R&D to clinical trials. The first HD-MAPs were created by ANFF, another NCRIS facility, and optimised using scanning electron microscopy at our UQ facility. 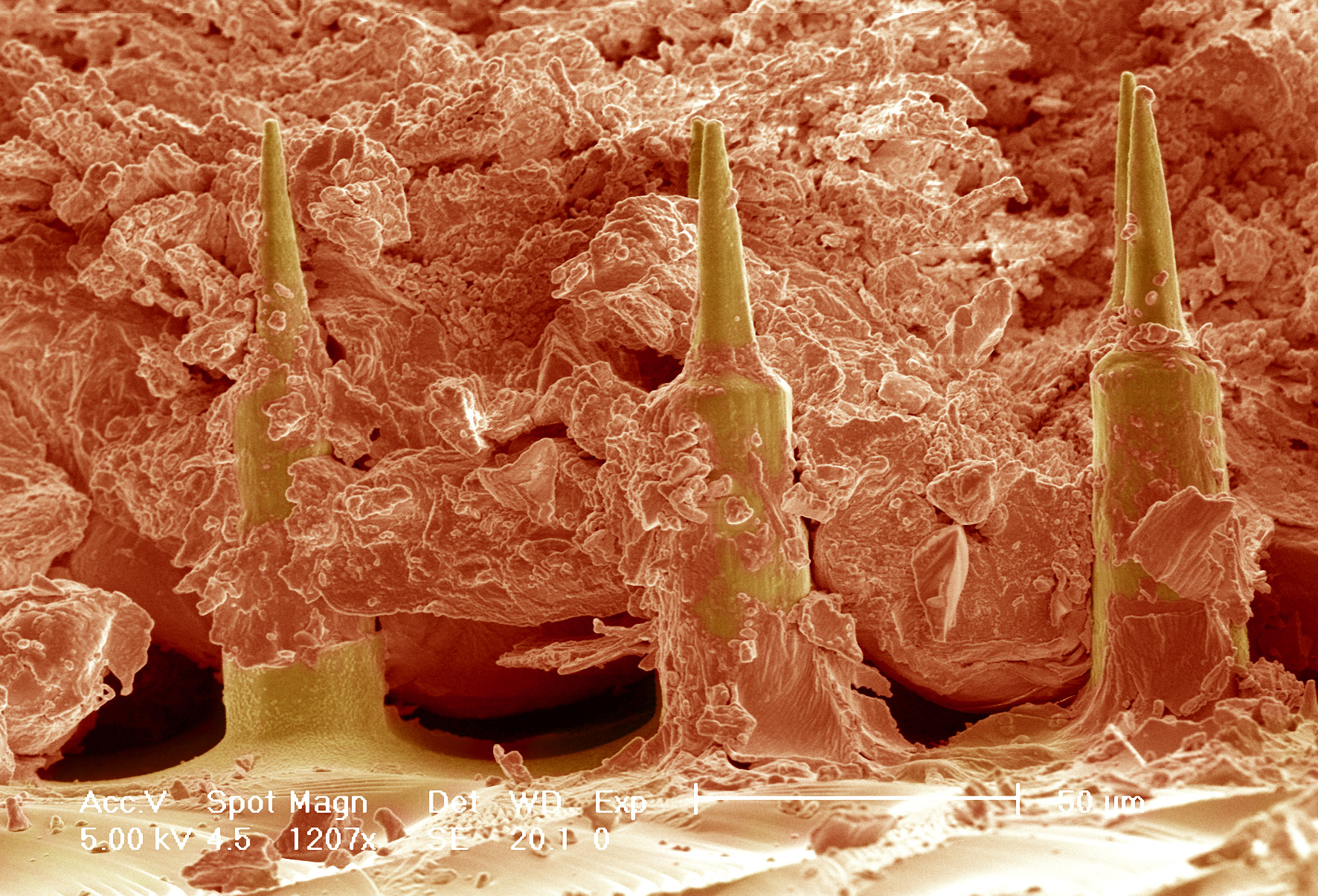 The HD-MAP is a game changer for global vaccination programs for several reasons:

Vaxxas has secured both global partnerships and investment, attracting over $35 million in initial funding along with a deal with world leading vaccine producer, Merck, for further R&D and trials. Bill & Melinda Gates Foundation have provided two grants totalling $14.25 million for preclinical development and trials for measles and rubella vaccinations.

Recently, Vaxxas and Harro Höfliger have partnered to develop the world’s first high-throughput, manufacturing line for production of HD-MAP technology, producing up to 5 million vaccine products per week. They plan to have a pilot line operational by 2021 to support late stage clinical trials. 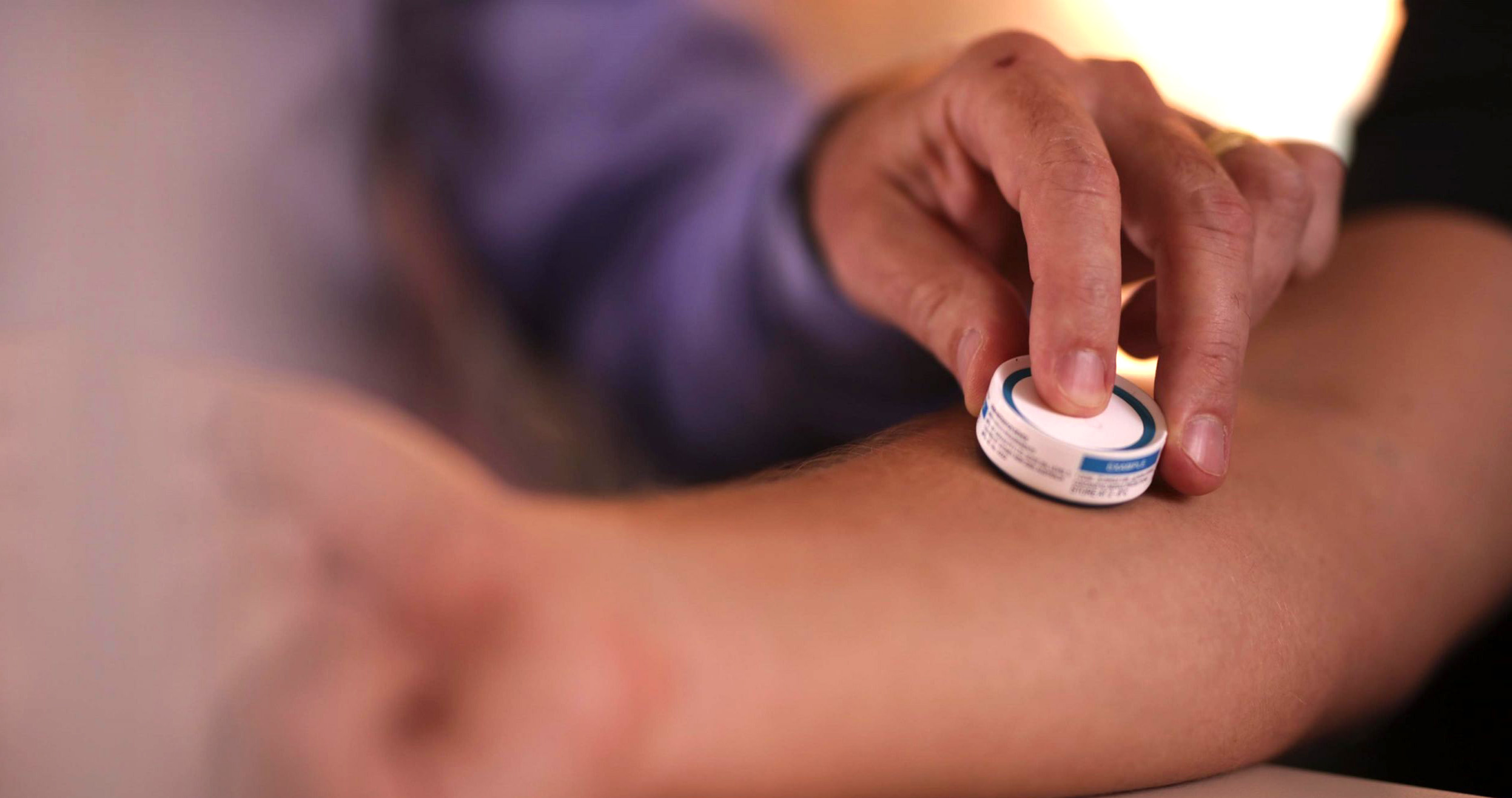 A vaccine being delivered using the Nanopatch™